Over the last few years, we’ve felt the effects of poaching. The death of our last northern white rhino and the lifted ban on elephant hunting in Botswana were a few of the many stories that shocked us. With this in mind, it’s now more important than ever to take a stand against wildlife poaching and protect our endangered species.

Although there’s no single action that can be taken to stop it, we can all do something to make it more difficult for poachers in the effort to deter them. By intervening, you can help us protect our wildlife for future generations to come.

As a volunteer, you can assist with the following:

Our volunteers have been doing an amazing job already. So far, they've removed over 1,800 snares in Kenya and Botswana, and seen a decline in the number of snares in the area. They also rescued and released over 100,000 turtle hatchlings last year alone!

Filter by:
Filters Sort by
Clear all 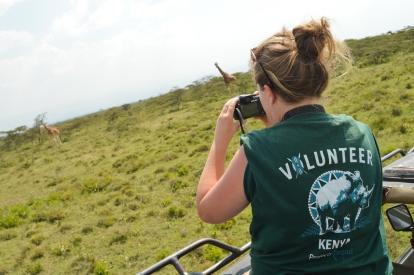 Volunteering with Wildlife in Botswana for Teenagers

Want to know more about how we fight poaching?

to start planning your project