Review: Medicine in Vietnam by Madison B

I had the most amazing time during my project in Vietnam. It was such an incredible opportunity to learn about Vietnam’s health care system and seeing how my chosen profession is practiced in a developing country. Everyone in the department is very easy to get along with, and all the doctors were very accommodating. As I was the only international student there at the time, I was given the opportunity to assist with taking x-rays, even on the very first day, which I thought was unbelievable.

Daily life at my placement

In order to get the most out of your time, I really recommend learning as much of the local language as you can. I became familiar with numbers, body parts and general manners. I found the communication barrier quite difficult, as the radiographers in the X-ray department do not speak any English, so I had a translator with me most of the time, which was very useful in understanding patient history and getting to know the staff members on a personal level.

I found that in doing this, I proved my ability and I quickly earned the trust of the staff members which allowed me to work a lot more independently. There were even times where one of the head radiographers would get me to demonstrate some imaging positions for some of the junior staff members.

I often spent the morning in the emergency imaging department where I’d get to see so many cases and pathologies that I’d never seen before in Australia. Because people in Vietnam don’t go to hospital until they are very ill, a lot of primary findings were giant brain tumours, kidney cysts, urinary tract stones and severe malignant tumours.

After lunch I’d head to the other x-ray department where I would be able to practice technique for a few hours. All radiographers were happy for me to take practice x-rays all afternoon. We did a fair few mobile rounds each day, particularly in emergency ICU and the neonatal ward. The neonates were so beautiful and trips to the department daily honestly made my day. By the end of the placement, depending on the staff member, they’d let me position the mobile x-rays under supervision. With anything really, you just need to show initiative and eagerness to learn.

Push yourself as far as you want and really get to know the staff and they will put trust in you to be performing imaging procedures in their hospital. I also really recommend having a look at all the hospital has to offer in terms of imaging. I spent a few days watching interventional DSA cases such as tumour chemoembolization and brain fistulas which was really interesting to see. I also tried to make an effort to get to ultrasound, and the new high tech digestive health building as much as possible.

Particularly after watching several DSA cases, I found myself becoming quite close to the radiologists, particularly because they spoke relatively good English and so were pretty easy to communicate with. Often the vice director of the hospital would take me out for lunch with a panel of radiologists. They were all honestly such lovely and generous people that are all worth getting to know. Also, scrap any idea of radiation protection and infection control because it literally does not seem to exist. There is no regular hand washing, use of lead protection for patients, or collimation whatsoever. Quite often a patient will be imaged with several family members in the room as well.

The best thing to do is to not freak out or impose your own practice, because you are there to learn the way they practice radiography, not change the world. Just enjoy and involve yourself in as much as possible and you’ll have the most amazing experience. 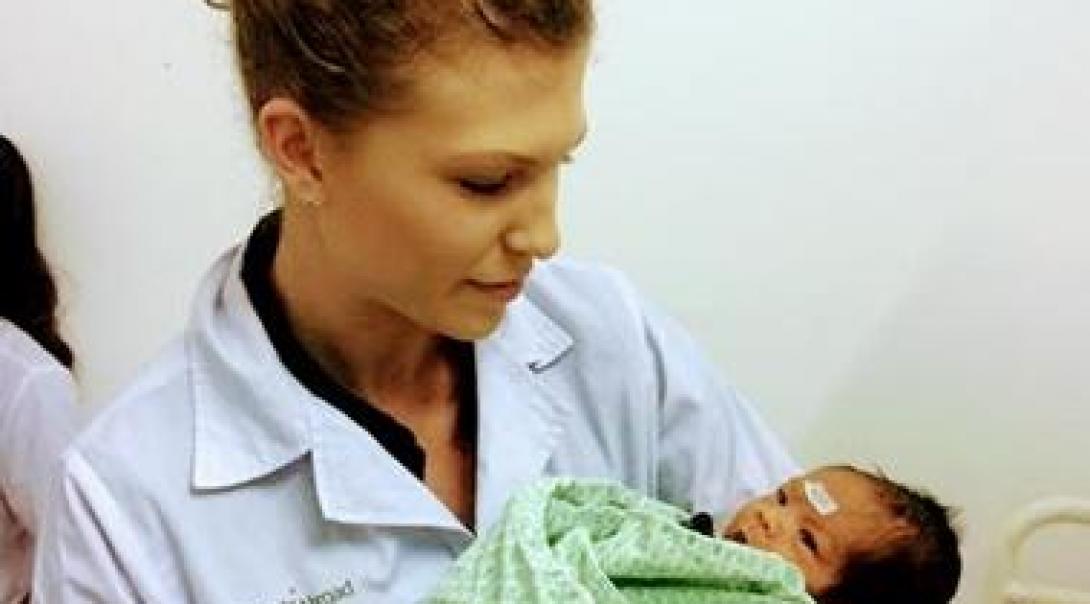